The harrow is a farm tool used for tilling the top soil, and the tillage depth is usually no more than 15 cm.

The harrow is a farm tool used for tilling the top soil, and the tillage depth is usually no more than 15 cm.

【harrow】bà：①Noun, a farming tool for breaking up and leveling the soil, its use is to break up and level the large clods of soil in the fields plowed with the plow to facilitate seeding. There are spike-tooth harrows and disc harrows, etc. ②Verb, to break up the soil with a harrow: three plows and three harrows. The field has been harrowed twice.

【harrow】pá：①Noun, rake: nail rake, dung rake. ② verb, to gather and scatter firewood, grain, etc., with a rake or to level the land: rake the wheat out of the sun. The ground has been raked.

1. Distinguish according to the occasion of use.

① harrow bà, a farming tool used to level the soil after plowing.

② rake pá, is the firewood, grains and other scattered drying or pile up the farming tools used, rake teeth are often made of wood or bamboo. There is a metal rake (often iron farming tools), will be used to manually level small pieces of land, after turning up the soil, use iron rake to make flat, plant small pieces of crops, vegetables, etc.. 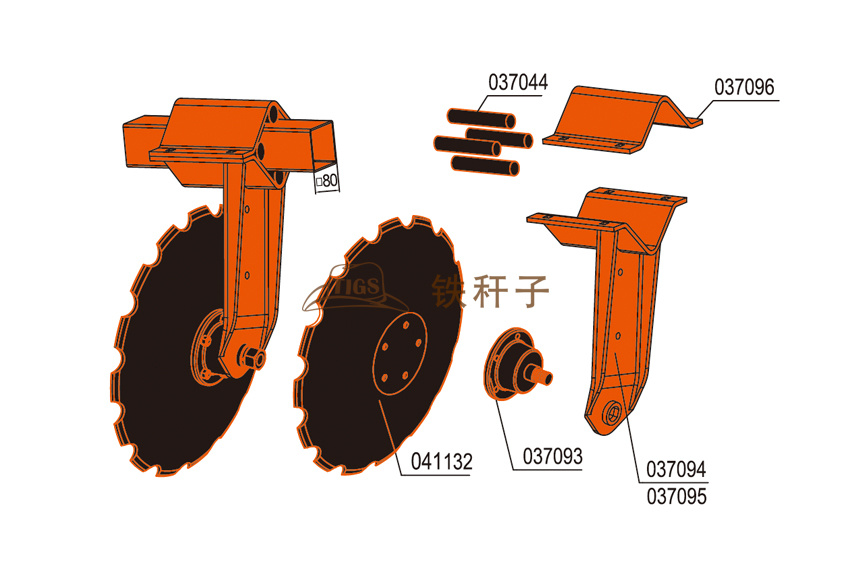 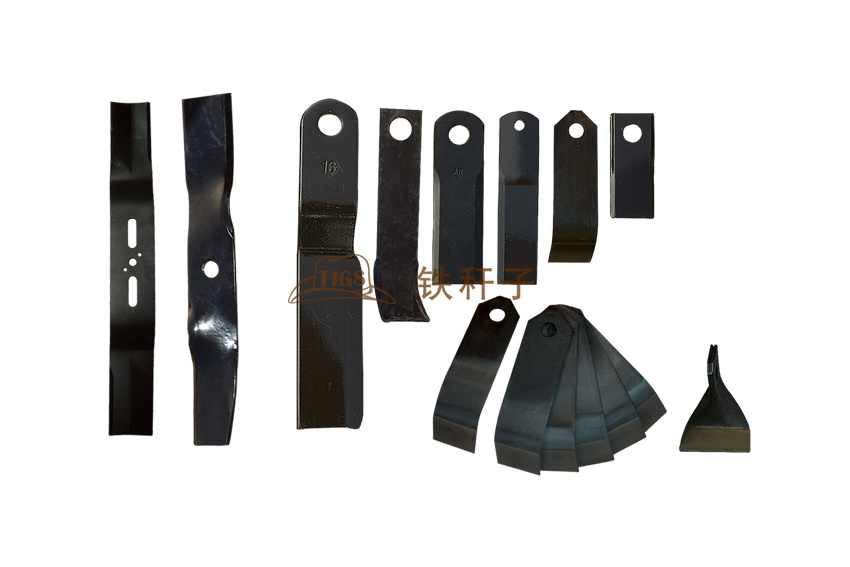 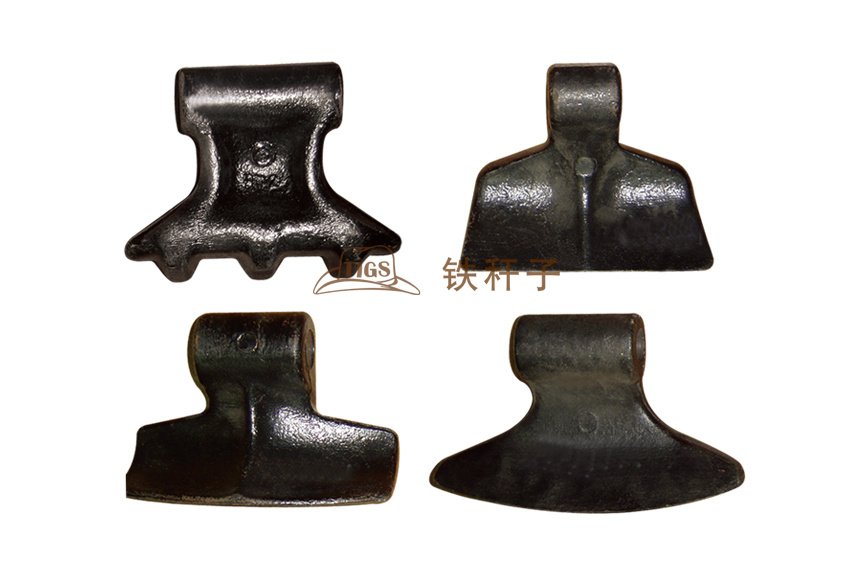 *Note: Please be sure to fill in the information accurately and keep the communication unblocked. We will contact you as soon as possible